The oldest method of getting someone to do something is to reward or punish, typically known as a “carrot” or a “stick.” Common business incentives include an increase in compensation, recognition or responsibility.  That’s the “carrot” side of this equation; the “stick” side involves punishing someone for either doing or not doing something. Pay is docked, participation in a project is cancelled or the highly anticipated business trip is withheld.

Rewards and punishments are largely considered coercive actions. The moment you remove the coercion (the carrot or the stick), the coerced individual regresses to previous behavior. Long-lasting career success requires real agreement, not a momentary nod.

Another age-old approach to attaining buy-in is through normative means, or via the “norms” of a group. As in, “all the kids are doing it.”

This is a very difficult way to reliably achieve agreement because people are so mercurial. Today, you must be savvier than ever in your approaches to persuasiveness. And the savviest approach of all involves appealing to your target’s enlightened self-interest.

The concept of enlightened self-interest is largely attributed to 19th century French economist and social observer Alexis de Tocqueville and his landmark work, Democracy in America.

de Tocqueville’s idea involves doing things that are positive and right (profitable and ethical, in other words). If it’s positive for you (your increased income, your professional status, strengthening your organization), positive for other parties involved (your target and your target’s organization) and positive for the larger whole in which you operate (your industry or your community), then why not do it?

Appeal to the enlightened self-interest of others and prepare to hear “yes” again and again. 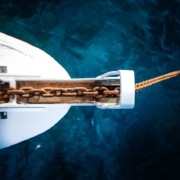 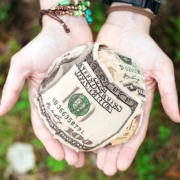 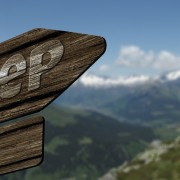 How Do You Know Your Persuasive Attempts Are Working? 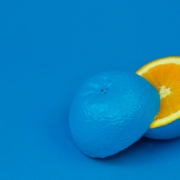 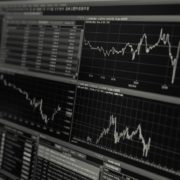 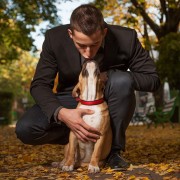 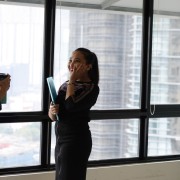 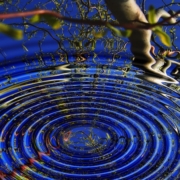 Do You Wear a Halo or Horns?
0 replies

How Your Face Can Betray Your Words
Scroll to top