Whether it’s chasing a new job, requesting a plumb assignment or making a budget pitch to your board of directors, we all talk to ourselves before we take action. Many psychologists have labeled this ongoing mental dialogue “self‐talk.”

These internal comments impact thoughts, emotions, actions and ultimately careers and life itself. The following quote, attributed to everyone from Mahatma Gandhi to Ralph Waldo Emerson to the president of a leading supermarket chain, illustrates this cause and effect:

The point is made even more elegantly in one of my favorite books of all time, As a Man Thinketh, by philosopher James Allen, published just after the turn of the 20th century and reprinted many times. It may very well have been the first “self‐help” book.

What are you building? 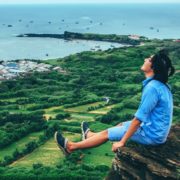 How to Feel Good About Yourself 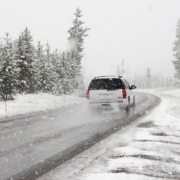 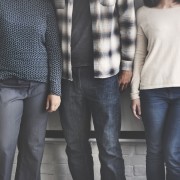 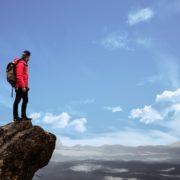 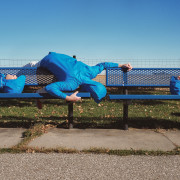 How to Win Back Credibility
0 replies

Persuasion 360: How to Get Agreement Up, Down and All Around
Scroll to top