Storytelling is one of the oldest, most effective forms of human communication. Long before Twitter, Facebook and even the printing press, humans informed and instructed others via stories for thousands of years.

Why has storytelling as a communication art form stood the test of time? Because it’s compelling. Just try listening to only half of Jim Croce’s “You Don’t Mess Around With Jim,” Gordon Lightfoot’s “The Wreck of the Edmund Fitzgerald,” or Harry Chapin’s “Cat’s in the Cradle.” It’s almost impossible. Even if you’ve heard those songs before, you still want to know how the story ends.

Stories also can be instrumental in helping you convince others — a colleague, a potential customer, maybe even a complete stranger in an elevator. I call them “situational persuasion success stories.” These are pre-created retellings of how you previously helped improve someone’s condition in given situations. This elevated skill-set can yield tremendous results in your persuasion efforts and will accomplish five things. You will:

In many persuasion situations, your target can be on hyper-alert, wanting to avoid feeling uninformed or ambushed. And if the conversation is focused on him or her, personal defenses are often heightened. But if you attempt to make your point with a story that does not involve the individual to whom you are speaking, it’s much easier for that person to relax and focus on the discussion.

2. Allow your targets to insert themselves into the role of your situational success story’s main character.

The best situational persuasion success stories are ones in which the main character is someone other than you or the other person. Inserting yourself into the lead role could send the wrong message — suggesting that you are self-centered and your story is contrived. So don’t be the hero in every story; make the main character someone else, such as a friend or colleague.

3. Make the discussion an effective one.

Everyone enjoys a good story now and then, and situational persuasion success stories contain three subtle yet distinct objectives: to inform, to educate and to persuade. When you inform someone, you make that person aware; when you educate, you bring about understanding; and when you persuade, you enable the other person to embrace a particular point of view. Yours.

As one of my professional heroes, Robert Cialdini, Regents’ Professor Emeritus of Psychology and Marketing at Arizona State University, claims, “We follow the lead of similar others.” When we hear that “all the kids are doing it,” that has a profound impact on us. Using situational persuasion success stories leverages this idea of social proof, or informational social influence, and makes what you’re talking about even more convincing.

5. Break through the surrounding informational noise.

In his book, Data Smog: Surviving the Information Glut, author David Shenk states that the average American in 1971 encountered 560 daily advertising messages. By 1997 (the year Data Smog was published), that number had swelled to more than 3,000 per day. And the Newspaper Association of America proclaims that now the average American is exposed to more than 3,000 advertising messages before breakfast. There’s a lot of noise out there; to cut through it and convince someone to listen to you, you must have a compelling story to tell.

Sharing stories is a critical component of the Persuasion Equation, which is why next time, I’ll share elements and examples of compelling situational persuasion success stories. 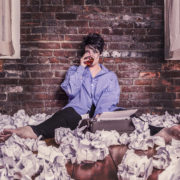 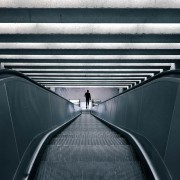 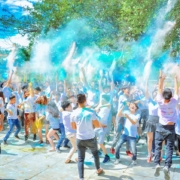 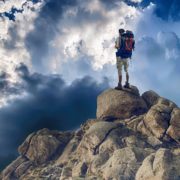 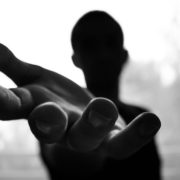 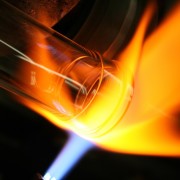 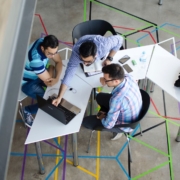 Do You Know the Difference Between ‘Persuasion’ vs. ‘Infl...