It’s been almost 35 years since Robert Cialdini, now regents’ professor emeritus of psychology and marketing at Arizona State University, wrote Influence: The Psychology of Persuasion, in 1984. (It later was published as a textbook under the title Influence: Science and Practice.) The original book stemmed from Cialdini’s literature review of almost 50 years of scientific research regarding persuasion, plus his own ethnographic studies.

Today, Influence is regarded as one of the most, ahem, influential books on the topic.

Cialdini is so highly respected in the field that he was a part of a “dream team” of behavioral scientists who helped create persuasive approaches for President Barack Obama’s 2012 reelection campaign. Regardless of your political leanings, you’ve got to admit that Cialdini’s additions were subtle and brilliant.

“We know you’ve voted in the past … ” was a subtle prompt known as “consistency” that convinced voters in 2008 to vote for Obama again in 2012. Cialdini also helped teach campaign volunteers to address rumors that Obama was a Muslim by reframing them: “Obama is not a Muslim” actually repeated the claim and reinforced it in the electorates’ collective mind. “Obama is a Christian,” on the other hand, reframed and refocused the discussion.

Cialdini created something akin to a “Unified Field Theory of Persuasion” by categorizing almost every persuasion approach into one of six primary principles: reciprocity, scarcity, consistency, liking, authority, and social proof.

In this post, I’ll focus on the first of those principles: reciprocity.

Reciprocity involves the give and take of human exchange. People repay others in kind. Every culture in the world teaches this principle in one way or another. When you do something for someone else, it’s almost embedded in human DNA to want to return that favor in kind.

Reciprocity can range from the simple and instantaneous to something much more involved and complex. Examples can be found in day-to-day life on an individual level, such as helping a co-worker prepare for a presentation after he helped you prepare for yours.

On a departmental level, the sales team might assist the marketing staff with some unusual but critical market data, and then marketing reciprocates by providing extraordinary support for sales.

Reciprocity can even occur between companies, such as when two companies share resources, knowledge and sometimes people.

If you stop to think about it, reciprocity helps societies evolve. People inherently realize that when they do something for somebody else, they are not simply giving of their time, energy, and financial resources; they eventually will receive something in return. The best way to leverage reciprocity is to enter every situation by asking yourself, “Who here can I genuinely help?” 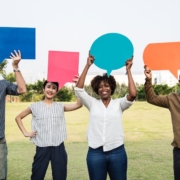 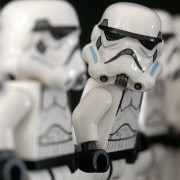 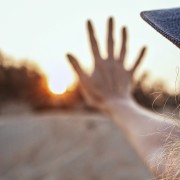 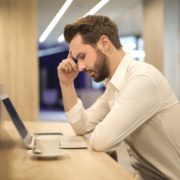 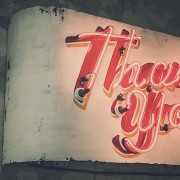 How ‘Thank You’ Can Boost Your Persuasive Power 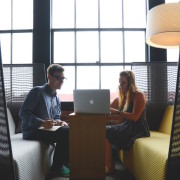 Why You Must Improve Your Persuasion Skills Every Day 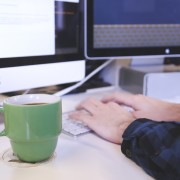 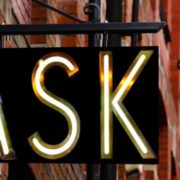 How to Ask for a Referral
0 replies